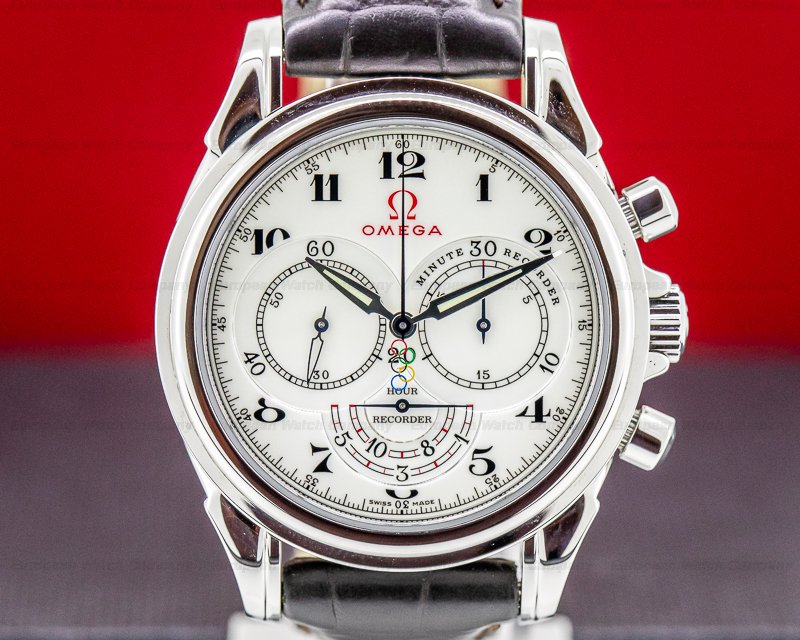 This is a stainless steel Omega Olympic Edition Chronograph 422.13.41.50.04.001. I6t has an alligator leather strap with a signed stainless steel folding deployment buckle, and a domed anti-reflective scratch resistant sapphire crystal. It includes a signed fluted screw down winding crown with protective crown guards, round chronograph push buttons, and there is a screw down solid case engraved with "OMEGA – OFFICIAL TIMEKEEPER – COLUMN WHEEL COA-AXIAL ESCAPEMENT – 100 M/330 FT," a hallmark, and a raised Olympic five-ring emblem on a guilloche medallion in the center area. The 41mm diameter solid three-body case, fluted curved horn-shaped lugs, and stepped bezel, are polished. It has a white porcelain dial with black Breguet-style Arabic numeral hour markers around a black perimeter minute/chronograph second scale with Arabic numerals every five seconds to 60. It includes polished steel Alpha sword hands with luminous inserts, and a blued center sweep chronograph seconds hand with a five-color Olympic ring counterbalance. There is a recessed lower tier center area with three subsidiary dials with black Arabic numerals, markers, railway-style chapter rings, and blued indicator hands, including a 60-minute small constant seconds register at 9 o'clock with a skeletonized polished sword indicator, a hemispherical 12-hour chronograph hour recorder with red accents at 6 o'clock, and there is a 30-minute chronograph totalizer at the 3 o'clock position. It has a distinctive red Omega emblem and signature underneath the 12 o'clock, and a Certified Official Superlative Chronometer (COSC) rating. It includes a 52-hour power reserve at full winding, it's water resistant to 100 meters/330 feet, and the 11mm thick case, dial, and movement are all signed. This Omega Olympic Edition Chronograph 422.13.41.50.04.001 has a mechanical automatic self-winding co-axial caliber 3202 (based on the Piguet caliber 1285) column wheel chronograph movement. It's rhodium plated with Cotes de Geneve embellishment, and it's constructed with 33 jewels, a co-axial escapement, a free-sprung balance, an anti-shock system, and the mechanism oscillates at a frequency of 28,800 vph (4 Hz). This Omega Olympic Edition Chronograph 422.13.41.50.04.001 was introduced in 2007 in a limited edition. Omega has been making official timekeeping Olympic watches since 1932. 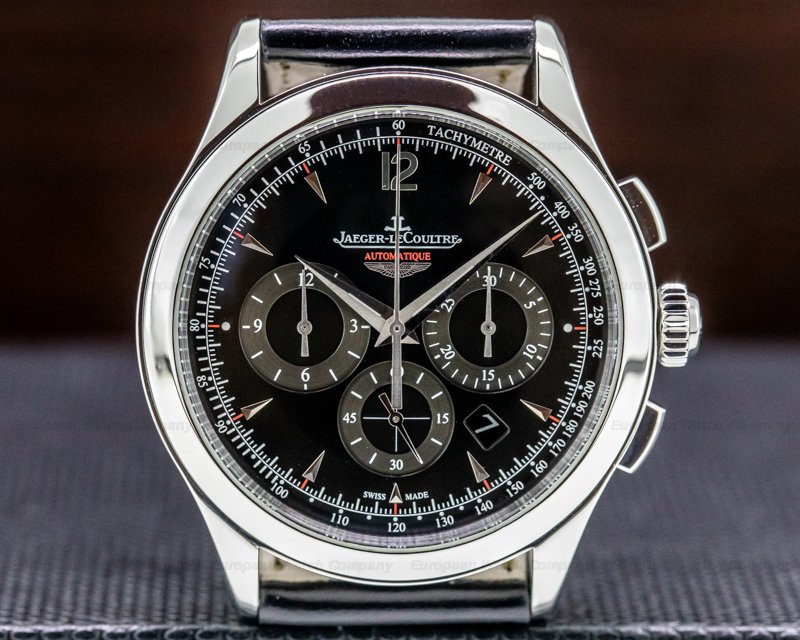 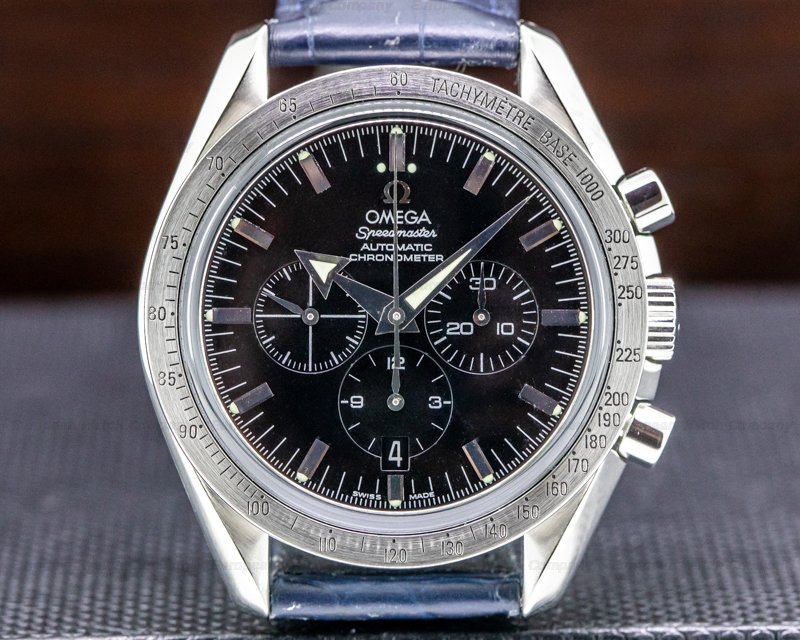 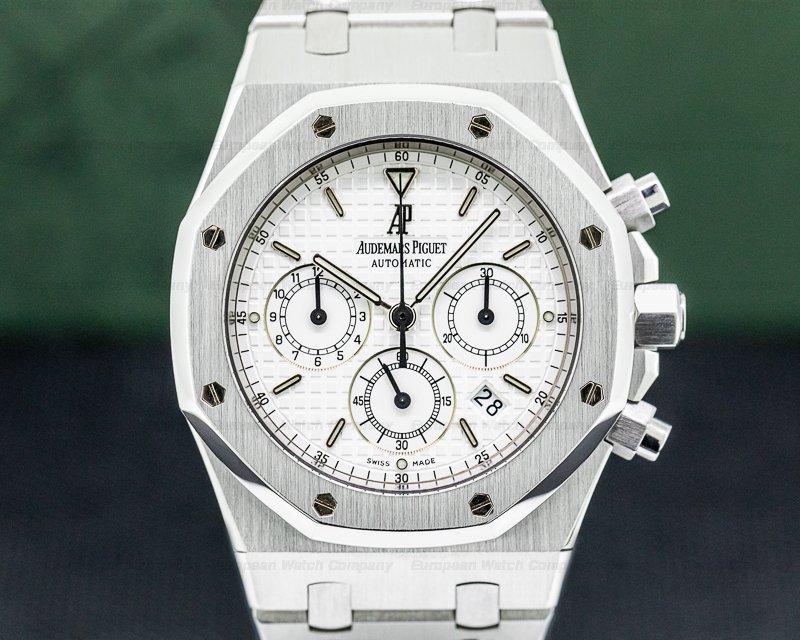 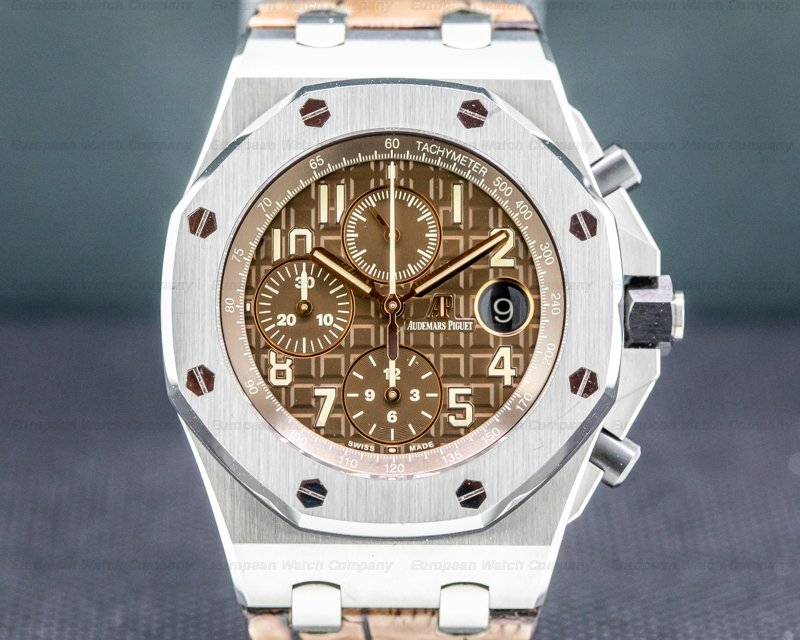 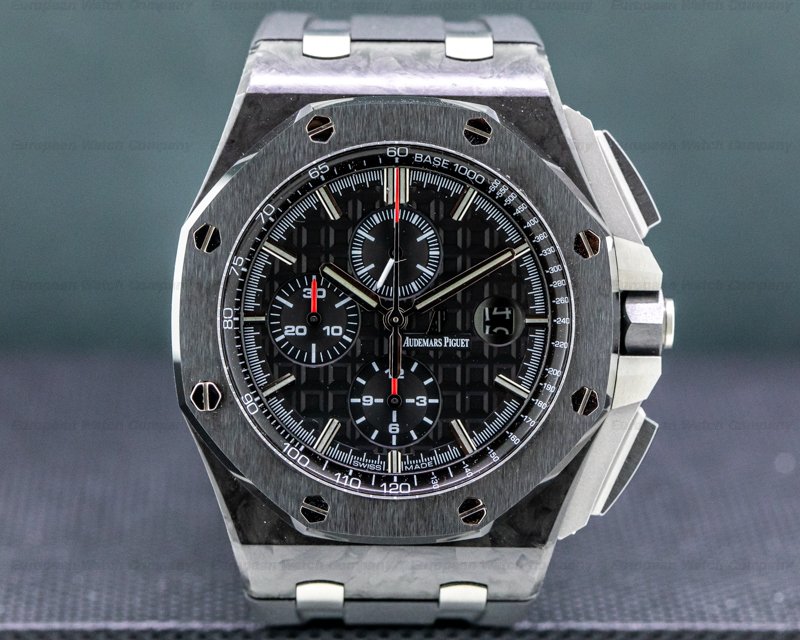 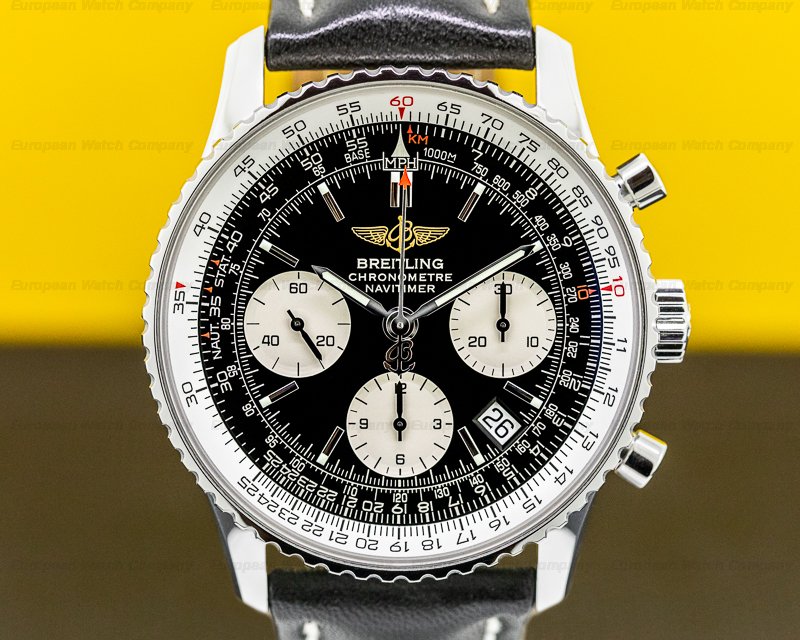 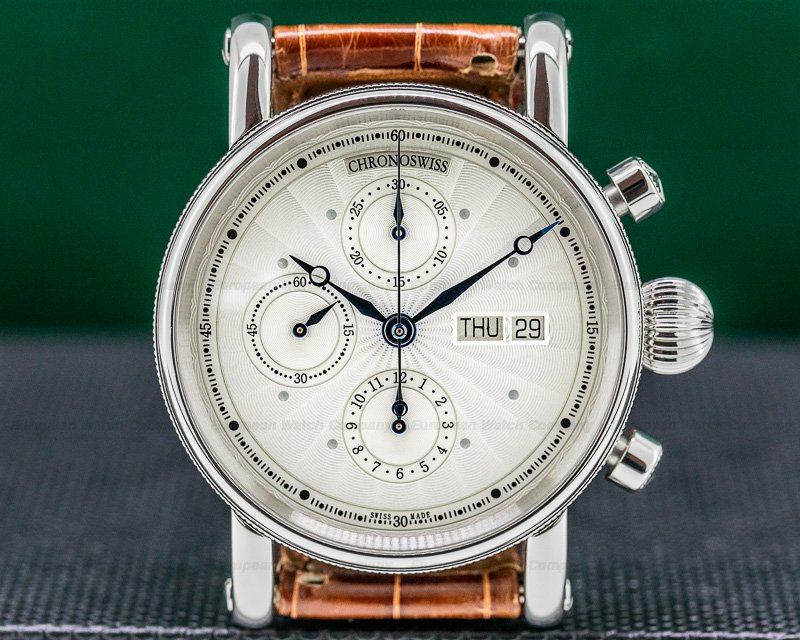 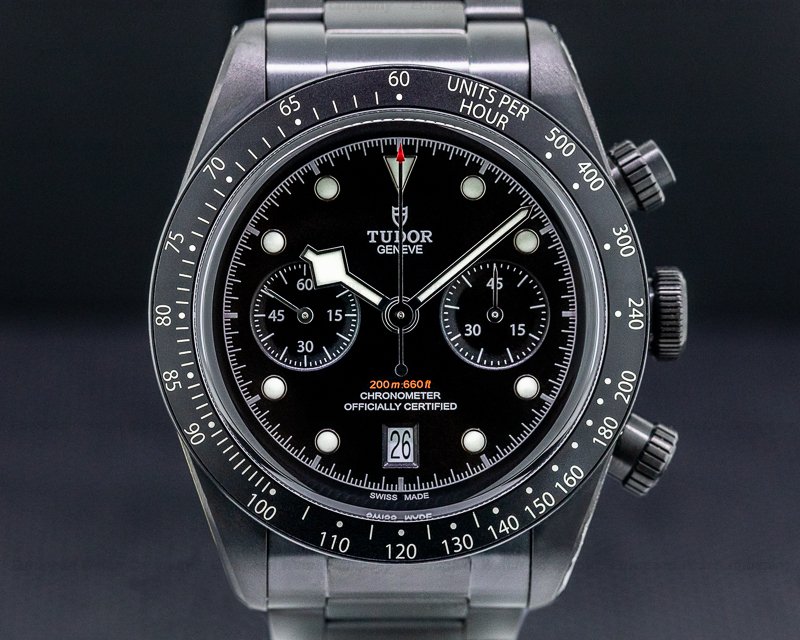 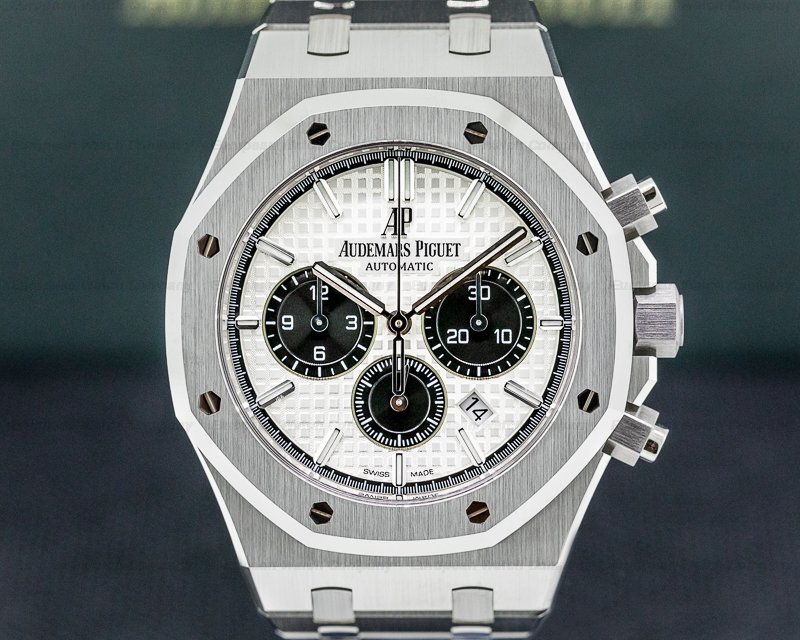 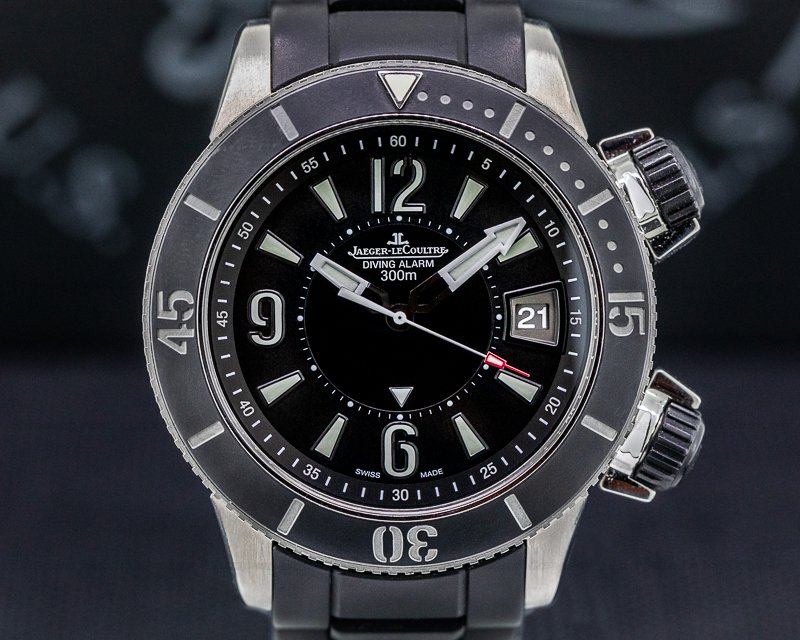